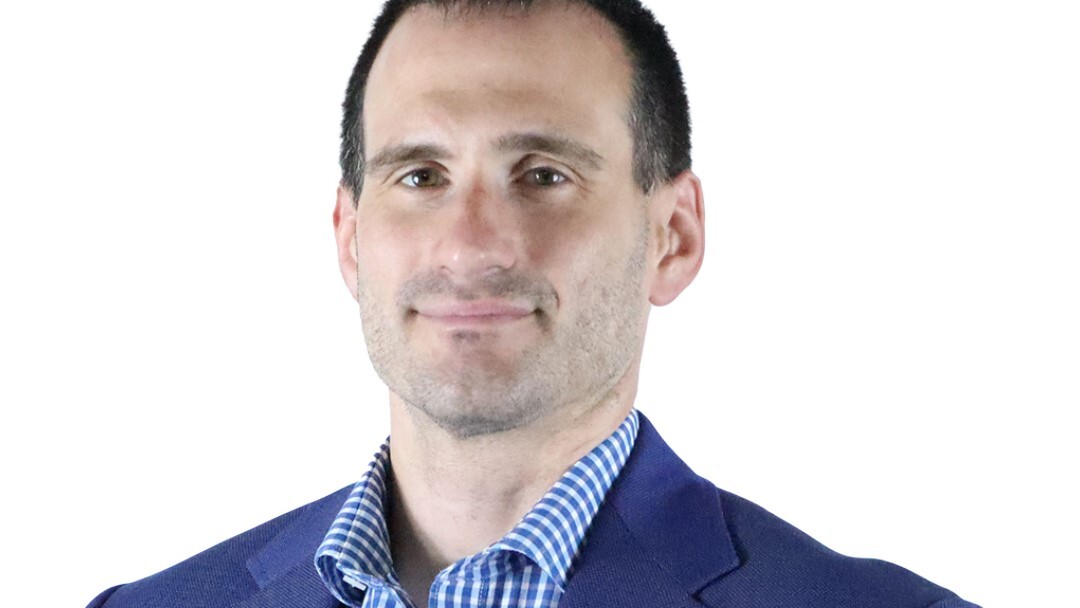 Legal Missouri 2022 has launched its political campaign to gather a minimum of 170,000 signatures so that voters can approve a ballot initiative that would legalize adult-use recreational marijuana.

“To get that many valid signatures, you really have to get like 325,000 to 330,000 signatures in total because for a lot of the signatures, people are either not registered to vote or they just don't sign in a legible way,” said John Payne, campaign director for Legal Missouri 2022. “It can be hard to validate the signature and those sorts of errors. So, a lot of signatures are going to get tossed out.”

In addition to allowing residents who are 21 years old and older to possess, consume, purchase and cultivate marijuana, the proposed constitutional amendment would permit annual state earnings from a 6% retail sales tax.

“Also, the people who have criminal records for nonviolent marijuana offenses would have those offenses automatically expunged after the passage of this amendment,” Payne told the St. Louis Record. “We know that a sizable majority of Missourians do want to see this happen and we haven't really seen any organized opposition at this point.”

Medical marijuana was legalized in Missouri in 2018.

Approximately 170 dispensaries have been approved statewide to serve some 160,000 patients in the system, according to Legal Missouri 2022 data.

This is the second time that the organizers have attempted to gather enough signatures to legalize adult-use marijuana. Last year, the pandemic prevented the campaign from gathering enough signatures.

“We had about 80,000 signatures collected already at the beginning of March 2020,” Payne said. “It just became impossible to gather signatures and there’s no transfer over. The signatures are specific to an election cycle. So, we had to start all over again.”

The deadline is May 8 and volunteers started the collection process a month ago, which is six months prior to the election, according to Payne.

“In an ideal world, we'd have even more time than that,” he said. “In the medical marijuana campaign, we had about 130,000 volunteer signatures but nonetheless, we still have to go out and hire the signature collection company to do the bulk of the work. We have a very involved volunteer base.”

The volunteer base includes existing medical marijuana dispensaries that are currently acting as signing locations.